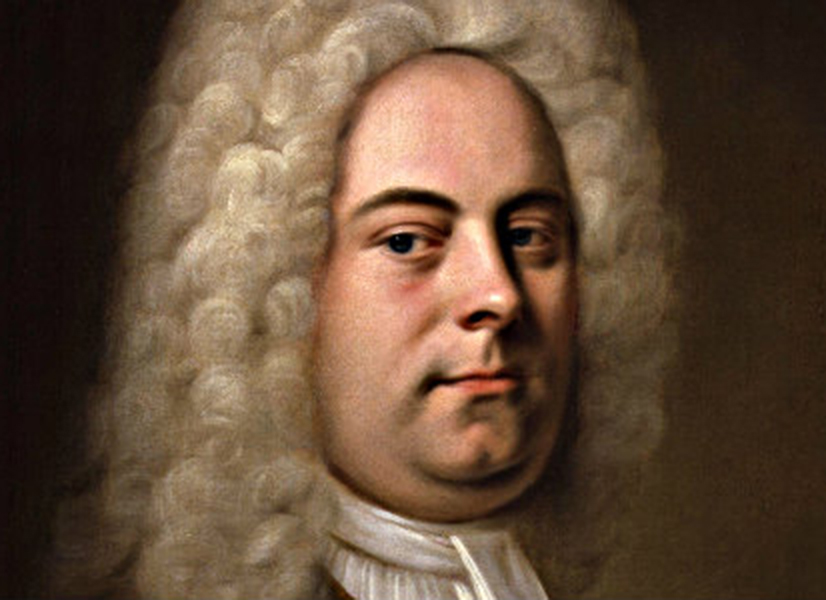 As I do every Christmas season, I purchased a ticket to see a performance of Handel’s Messiah. This year because I’m back in Houston, I was lucky enough to see the Houston Symphony’s version of this magnificent oratorio. I arrived about a half-hour early for the concert, so I settled in and read the playbill’s […]

Losing the Queen; Losing Our Mothers 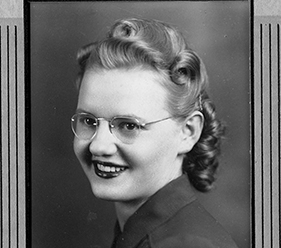 The death of Her Majesty Queen Elizabeth II this past week has me thinking about what it means to lose our mothers. Of course, in the case of the Queen, she was not only the mother of a quite large extended family, but the female figurehead of a huge Commonwealth of Nations. I cannot imagine […]

Making Difficult Decisions: Would You Flip a Coin and Trust God for the Outcome? 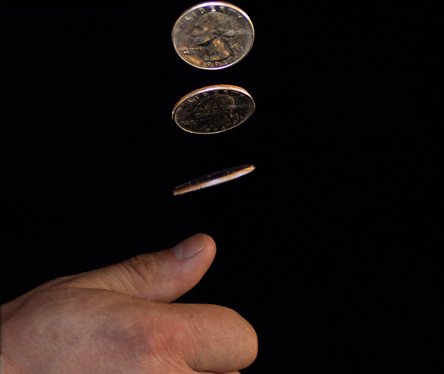 by Sherri Seifert Jacob On a beautiful afternoon while vacationing on the island of Cozumel, Mexico, our son Preston, a fourth-year medical student, was sharing how he needed to submit his ranking for residency. He was struggling with his number three choice and had been belaboring the choice for weeks with various “pro and con” […]

An Unexpected Lesson in the Classroom (for the Teacher) 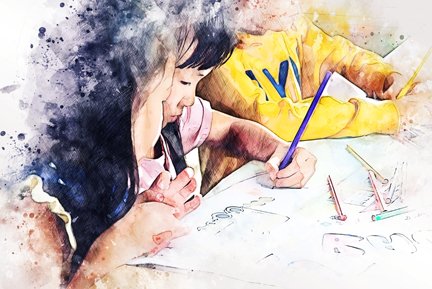 by Liz Conces Spencer [Prologue: On February 24, 2022, Liz Conces Spencer, a Houston-based artist, was teaching an art class in an elementary classroom in a Houston Alief school. Liz’s presence in the classroom was arranged by Young Audiences of Houston, an arts-in-education program that arranges the placement of artists in Houston schools. It was […]

Turning Tragedy Into Charity: Helping Those in Need 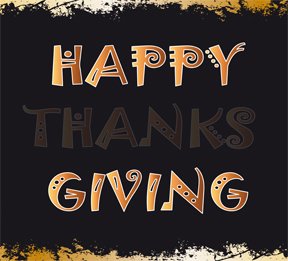 Company was coming! If you came from a big family or had a Polish mother like I did, you knew what that meant: cleaning, cleaning, cleaning, and buying enough groceries to feed an army. It was the fall of 2020, and because I had just moved into this townhouse a few months earlier, I wasn’t […]

The Character of a Man 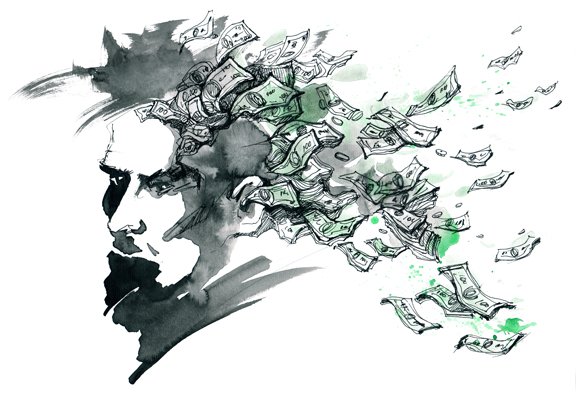 I recently had the opportunity to learn about the true character of two perfect strangers. The fabulous townhouse I moved into in the summer of 2020 has a built-in surround sound system that I’ve never connected my TV to. I did take a good look at the wall connections and another good look at the […] 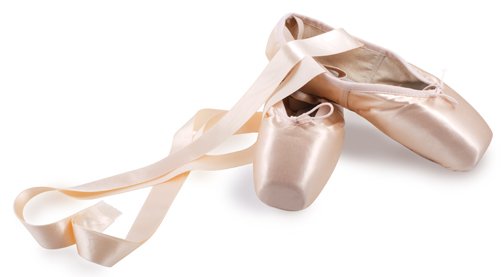 Sometimes Our Heroines Wear Pointe Shoes [Note: this story was featured on the podcast The Story Voice on July 25, 2021, hosted by Dr. Hank Roubicek. See the Epilogue at the end, to find out how this came about!] I moved to Houston, Texas in 1988 when I was 30 years old. Suddenly separated from […]