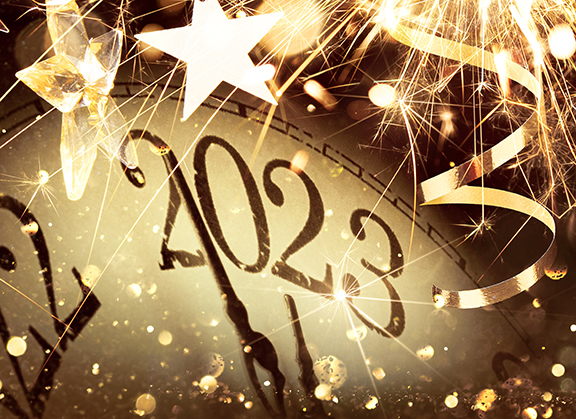 Happy New Year to everyone! 2022 seemed like a fairly quiet, uneventful year, and I wasn’t sure what this year-end post would be about. But more and more things came to mind, and I realized I did accomplish some things and cross a few milestones. As usual, I have a few things to say. Maybe […]

My First 48 Hours in the Bahamas 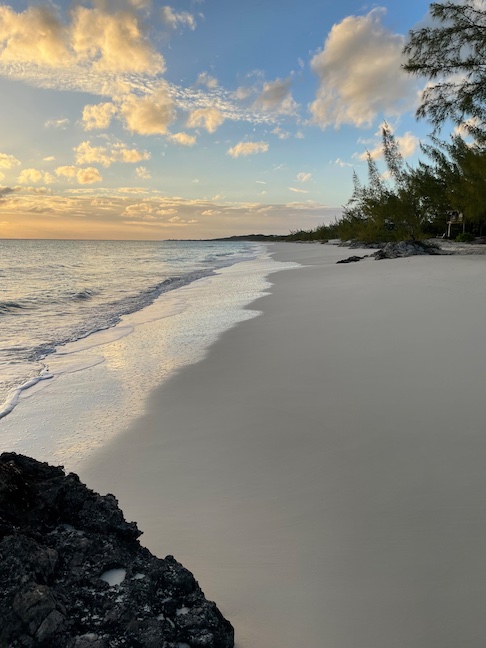 Gail has not landed in a foreign country in, oh, about 5 years. Gail is quite rusty at going through Customs and Immigration on foreign turf. Just two short hours out of Houston and here I am, standing in a godawful long line that snakes back and forth six deep, only wishing I were in […] 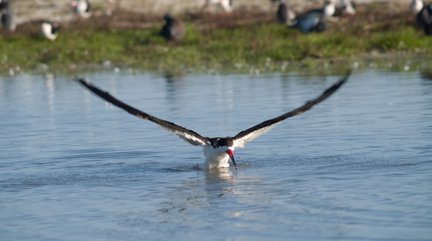 Having my third marriage collapse after only 9 months was about as devastating a blow as a person could ask for. As I made the decision to leave, I was internally flinching from all the “I told you sos” that I imagined were bouncing around in the heads of my friends and family. I made […] 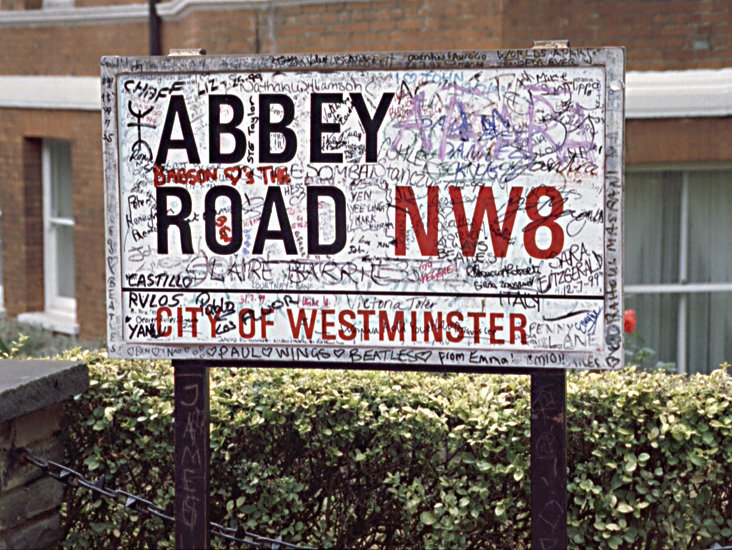 Losing your luggage on a trip is a huge inconvenience. Losing it twice? Now that’s some bad luck… My earliest foray into traveling on my own wasn’t smooth sailing, even though I’d done extensive research and felt I was properly prepared. It was going to take place at the tail-end of a trip I was […]

Preikestolen Kicks My Ass (and a Buzz Kill Named Harvey) 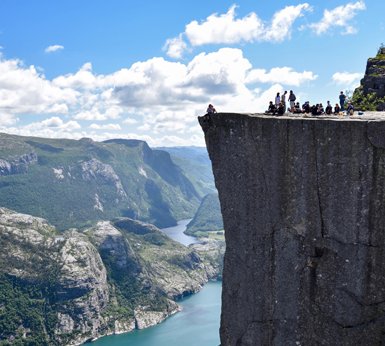 Several hours into the hike, with my heart feeling it was going to explode right out of my chest, I stopped once again at the side of the trail to let a wave of people pass me by and tried to slow my breathing down, which was coming in huge, embarrassing gulps and wheezes. “For […]

Unexpected Fun in the French Riviera

In January 2006, an opportunity presented itself to travel to France. My childhood friend Diane was then living in Toulouse, France, and I had an airline ticket with the clock ticking—I had to use it or lose it. I decided I would use that ticket to pay her a visit, so we started to make […]